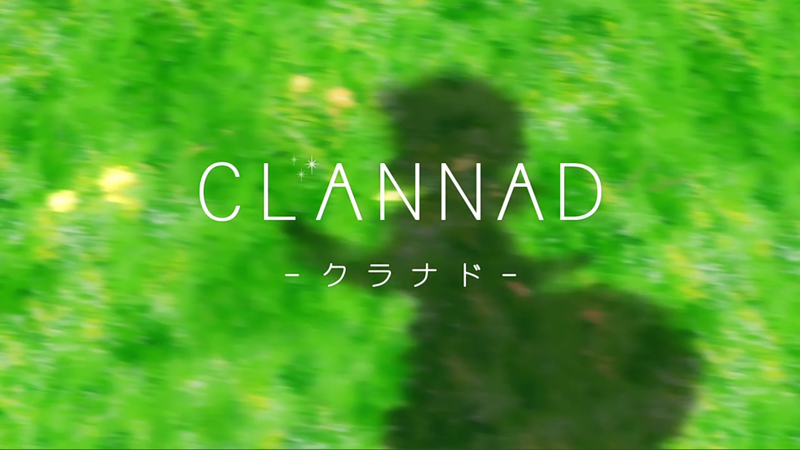 CLANNAD was released as a PC game in 2004, which was to be made into animation in 2007-08 (first term) and in 2008-09 (second term). It is one of the readings to scrutinise how much narrative grammar, taken an attempt in all kinds of gal games or anime (and other narrative media), is crammed in this work. As I haven’t carefully examined contents in the area, I hope another enthusiast would analyse the issue. At any rate a kind of compound theme is developed on a simple plot in CLANNAD.

*Here not the PC game but the anime version is to be treated at my convenience.

To date, plot has been getting more complicated since “a circular structured story (a repetitive story)” was accepted as a convenient device for story-telling. The art in which answers are given to all questions alluded has become the most demanding pattern. CLANNAD also belongs to the pattern though it is not necessarily essential to the work, which enables us to have fun without noticing. Instead, compared to other contemporary works, it is straightforwardly structured and coherently based on a typical theme “family”. The time axes are so significant in CLANNAD that discontinuity among them is to be taken into account, nevertheless, this is not a correct understanding, but just only a way of reading. What counts most is that we can sense multi-layer in the work without interpreting in such a complex way.

The most characteristic of the piece is that all the episodes are developed on the central family theme. As regards the case of Fuko, Kotomi, Fujibayashi sisters and Tomoyo in the first term, and Sunohara, Yukine and Misae in the second term, what they face is, as a whole, rooted in family (including quasi-family as Tomoyo mentioned in episode 18 in the first term). All kinds of family experience loss and restoration, which promotes Tomoya and Nagisa to take a step further and predicts that their family is in for the same experience: such as the death of Ngisa, and the problems of Tomoya and his father, or Ushio. In the game version we need to read through the episodes of each character in order to collect a light ball which enables us to get in to the next phase, an after-story. The animation having the same procedure results in the work with comparable quality. It is an ideal model in the sense that the theme is rather deepened as the story deviates from the path. 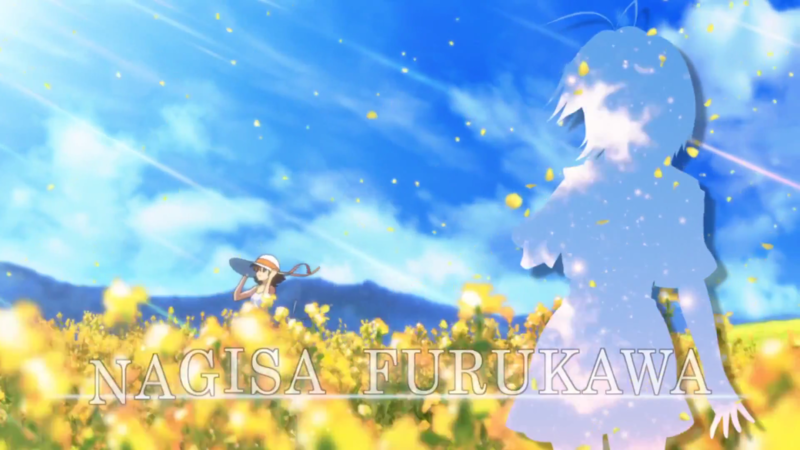 I’m not going to show a variety of interpretations as to CLANNAD here, and you can find an exquisite one anywhere, so I hope you to check. Instead I would arbitrarily refer to how to consider the work and the issues which some suggestion in the work provides. They are only parts of the layer it has, however, at any rate, I’ll write on them to clear my thoughts.