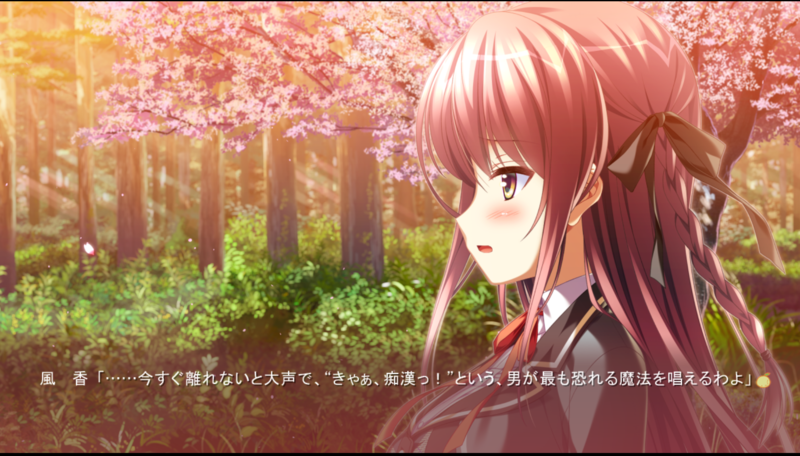 This is the review for a route of Fuka Tsubaki (CV. Yui Kusuhara). It was really interesting due to a series of events and critical points. The story might give to you a more profound impression than Ren route in Perseus in Summer Sky (minori, 2012), another piece produced by minori, which dealt with the same theme. In Light of Sin Rendez-vous there appear adults who stop or accept Yuto, which makes this work better. I found the opinion that character moulding of Fuka was weak, but it was so impressive to me that Fuka’s attitude towards happiness is associated with that in Carnival (S.M.L., 2004). 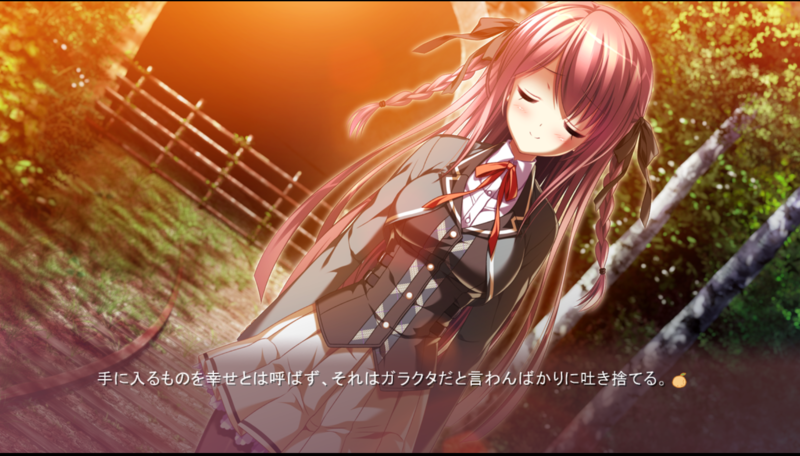 All the heroines have their own sinful past as this is the story about sin. Fuka’s sin is that she and her mother left behind Yuto (her younger brother) in their village. After several years she comes back to the village to live with and take care of him without noticing she is his real sister, and they end up having an affair, which is her another sin. Their conflict is derived from tensions between two ideas, that is, “what should we do” and “what do we hope to do.”

It is noticeable that Fuka offers to Yuto her steady idea about happiness. “True happiness is what we grab with a will of our own.” Happiness given to us might be right, but meaningless. Happiness cannot be obtained unless we give up something, however, there is something we cannot give up. Fuka route is the story to choose which is essential.

In Light of Sin Rendez-vous the emphasis is placed on “I’ll lose something if I save you,” while “I’ll save you if I antagonise the world” is a key idea in Perseus in Summer Sky. That is why I prefer this work. It is absolutely effective that the structure of “セカイ系” is used to involve an actual perspective into the scenario, though this has been underestimated. 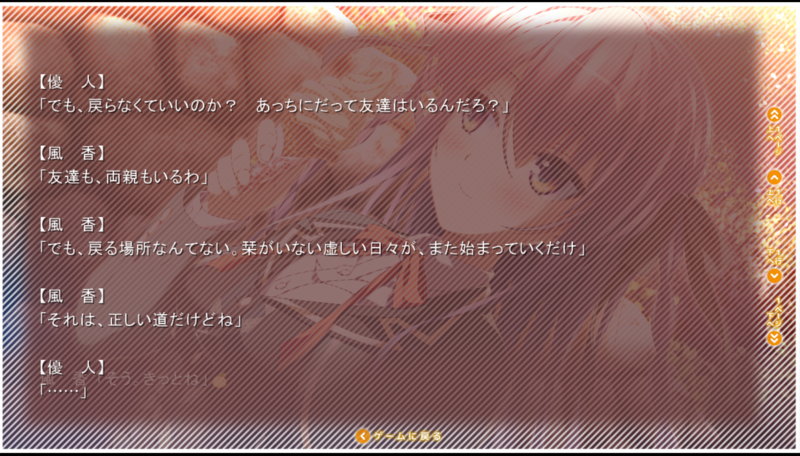 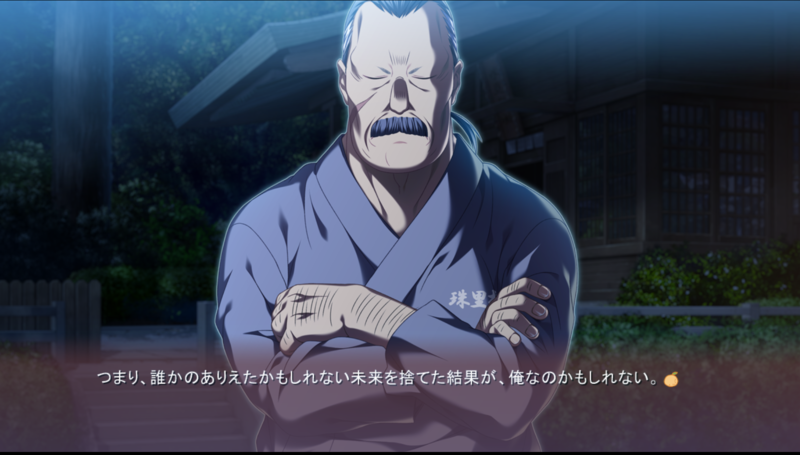 In Carnival Manabu Kimura says Happiness is junk. But it is general that Happiness, not junk-happiness, is prepared in a story. I think that kind of stories is needed, while needed is the story which reveals roughness in fiction and a hopeless reality. Since minori created ef – a tale of the two (minori, 2006; 2008), I hope them to create again a helpless story like Yuko route. 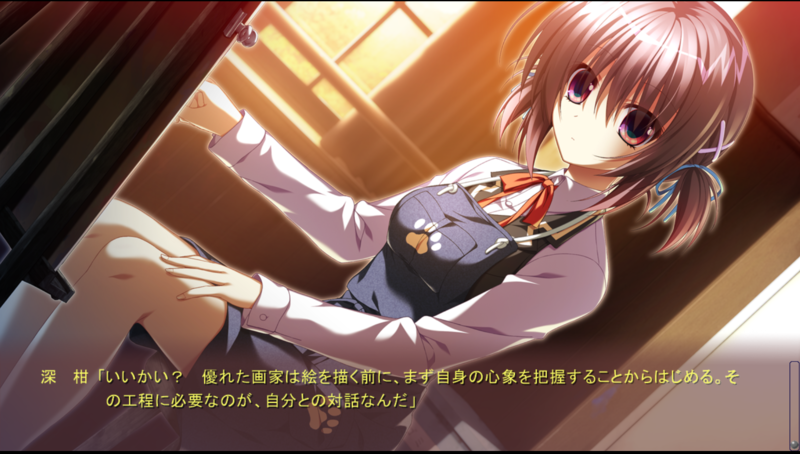